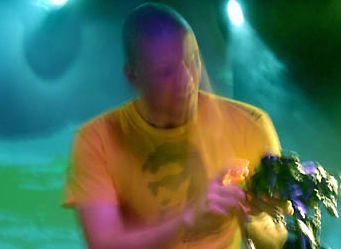 This week’s top new track was Huoratron‘s ‘Male Bonding.’ I know very little about this band, apart from it seems to be the working name for a Finn called Aku Raski. I’ve been playing it for a couple of weeks after hearing it on Sound Of Suomi. Which is apparently the ‘The Electro Sound Of Finland.’ Every time I’ve played this track, people have come up and asked what it was so I urge you to check out the streaming clip on the band website. I just love the fatass bassline and those game noises. It’s one of the funkiest electronic tracks I’ve heard in a long time. As the kids in Escorts parked under flyovers say, bangin’! 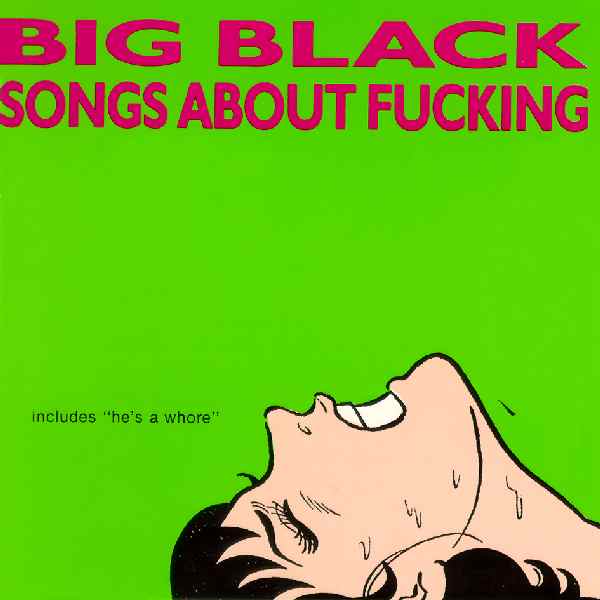 The best old track this week was another one powered by an electronic drumbeat. It was the grimy classic, ‘He’s A Whore’ as covered by unpopular beat combo Big Black. I say unpopular because Big Black are one of those ’80s alternative bands that far more people like and talk about now than when they were going. Like the Pixies. Big Black’s shadow hangs hugely over large swathes of modern hardcore, posthardcore, industrial and heavier goth. Just listen to that pounding drum machine kick which modern human drummers in metal/industrial bands do their best to replicate. Give up, lads – you’ll never have the anger or balls that Big Black did. They weren’t pretending.

I am a sweetheart, I am a prom queen, I am some puppies: