There’s some building work going on in Derby City Centre. When I say some, I should probably say shitloads. As in enough to continually disrupt the area around Bold Lane/Park Safe Car Park and cause varied outbursts of profanity from drivers and pedestrians.

At the corner of all the disruption, lies this: 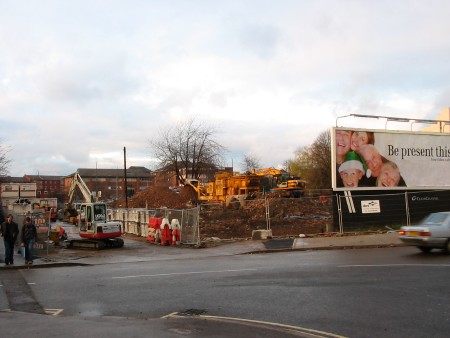 It doesn’t look like much, does it? Just another building site.

But that’s where The Dial used to stand. The Dial was a venue which, in the late 80s and the early 90s, hosted gigs by many top bands, including My Bloody Valentine, Primal Scream, The Field Mice, The Sea Urchins, The Orchids and loads of others. And that’s just the indie / rock side. It also had loads of prominent jazz gigs, world music, a real mix of stuff.

Artel, the owner, always took chances. He made The Dial the coolest place in Derby and managed to draw people in from much bigger neighbours like Nottingham, Leicester, Birmingham etc.

I remember having many great nights at the Dial, usually before going on to the Blue Note. I saw types of music and new bands I just wouldn’t have got to hear otherwise, even if I’d travelled 50 miles.

It was also where I played my debut gig with White Town. We started off as a pretty conventional guitar band and although I was rubbish on the guitar (and still am, through sheer dedication), Artel was very forgiving of our ramshackle schmindieness. And he paid us! Yay! And we weren’t the only band that Artel and The Dial supported. Many bands got the chance to support far bigger bands, play to audiences they’d never reach on their own. Hell, White Town got to support Primal Scream, a band we loved, and that was only our third or fourth gig ever.

This isn’t a falsely nostalgic rant: there were other good venues in Derby at the same time (like the Wherehouse) and Derby is still lucky to have somewhere like The Vic which draws bands the calibre of Red Animal War, Jet Plane Landing and Throwdown.

But The Dial was a special place, at a special time. When it was taken over by Derby Uni SU, it lurched from one failure to the next, never excelling, exciting or innovating as it had done under Artel’s stewardship. Finally they gave up, sold up and now it’s just another hole in the ground, waiting to become some flats or perhaps another dull fucking chamber of commerce. 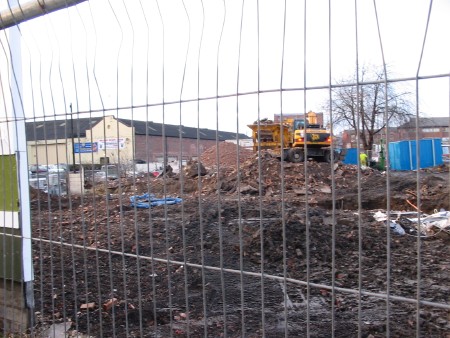 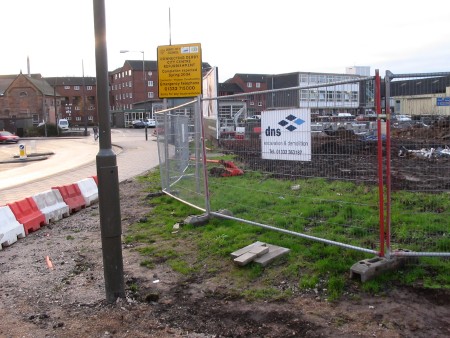